In this article we retrace the history of surfing in Fuerteventura, reporting events and names of famous surfing pioneers in the Canary Islands.

The surf as we know it today arrives in the Canary archipelago at the beginning of the '60s.
But the population of the islands have always been men of the sea, have always had a strong link with the sea.
The first occupation has always been the fishing that guaranteed the livelihood of entire families.
It simply lacked that brilliant intuition to ride the waves that originated in the Hawaiian Islands. 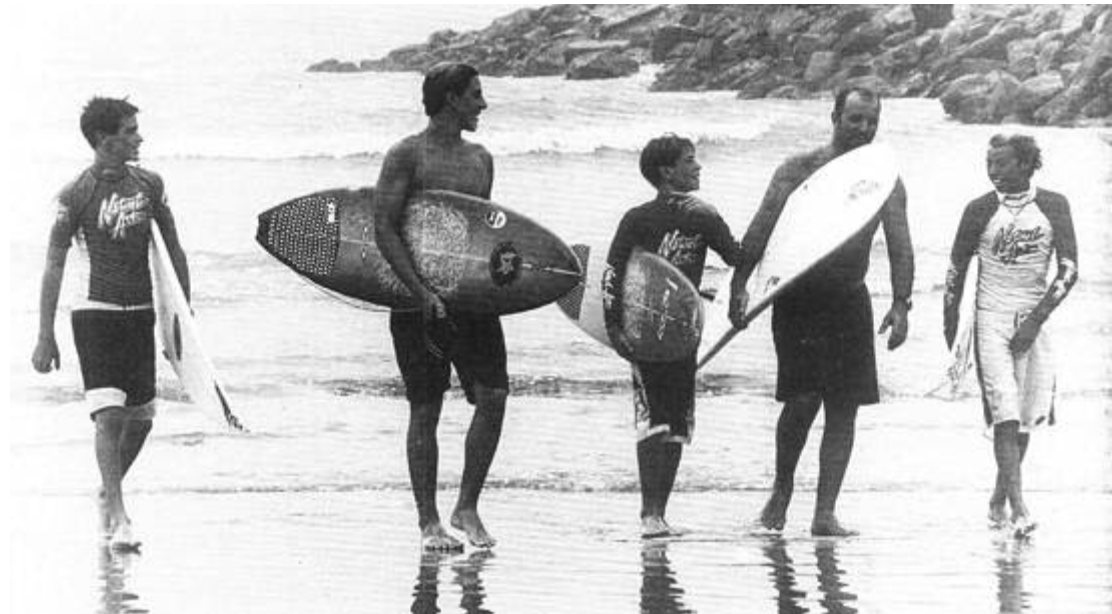 When surfing spread in the Canary Islands

The first surfboard seen in Spain dates back to 1957.
Thanks to the Californian writer Peter Viertel, who was working in the peninsula and in his free time enjoyed surfing.
He is also credited with importing surfing into Europe.

In the Canary Islands surfing spread a few years later, in the early sixties.

The first contact with surfing dates back to 1963 on the beach of Martiánez in Puerto de la Cruz a Tenerife, thanks to the Australian Peter Troy.
It was the young Australian who made the Canary Islands famous.
After the publication of the book that narrates his adventures around the world with the surfboard, the Canary Islands took the name "Hawaii of the Atlantic", because of the quality of the waves and the always warm water.

From this moment on, the Canary Islands become a destination for solo surf trips, as they never reached the notoriety of the world’s biggest spots.
But the number of surfers who arrived to ride the waves of the Canary Islands increased from year to year, with the majority coming from the United States.
During the following years the popularity of surfing increased throughout Europe and even the new Spanish surfers began to travel to the Canary Islands. 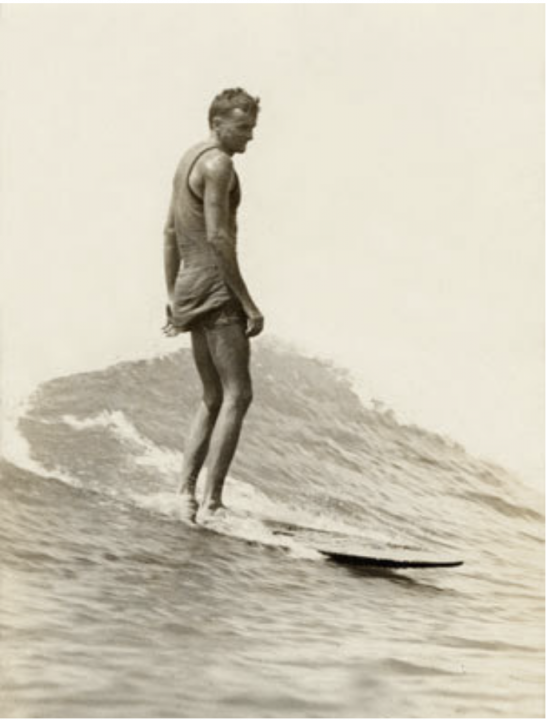 It must be recognized that first of all in some areas of the islands there were already locals who enjoyed playing with the waves.
Instead of the boards were used old pieces of wood, called Panas, from the hulls of old fishing boats.

Surfers in the Canary Islands arrived a few years later.
Groups of surfers mainly from the United States, including some deserters from the Vietnam War.
A group of them formed the first hippie community in Arguineguín, in the south of Gran Canaria and contributed to the spread of this sport in all the other islands.

The rapid popularity of surfing is due to the Californian surfers Kevin Naughton and Craig Peterson, who for ten years have travelled the world in the company of their boards for the Surfer Magazine.

Young local guys including bbrothers Francis e Pablo Arnay, Carlos “Coca-Cola”, Mamen, Fisco and many other Canary surf legends took inspiration from the Californians to master the art of riding the waves.

One of the places where surfing gained notoriety is Punta del Hidalgo, asmall fishing village in the north-east of Tenerife.

Four Americans settled there and became part of the local community.

Some worked as bakers or bricklayers to be able to live stable during the winter months when the surf season was most alive.

The first surfboards that were used were inherited by the Americans.

They were considered a very rare and coveted goods at that time. The same board was used by several people changing between those who waited impatiently on the beach their turn and those who made the first attempts in the water.

Only later, during the course of the years, the first handcrafted surfboards. 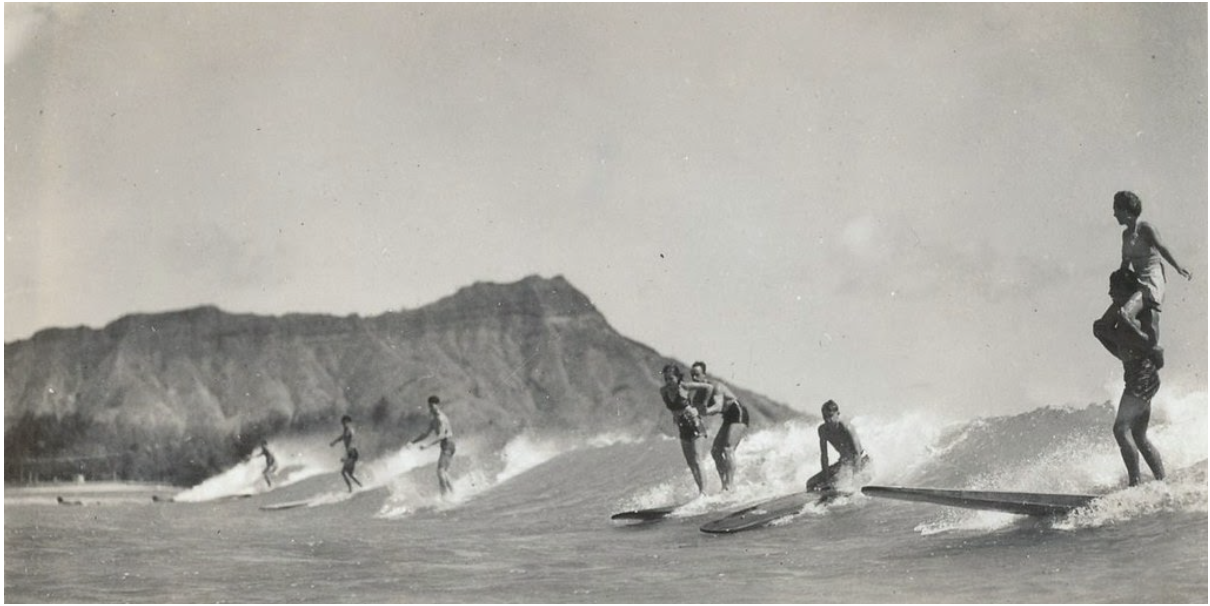 The history of Surf in Fuerteventura

In the island of Fuerteventura the surf landed only a few years later.

Only at the beginning of the eighties thanks to a group of locals who took inspiration from the guys of the other islands of the archipelago.

Sergio Fajardo Garcia of Ventura Surf was one of the first ever to surf the waves of Fuerteventura.

Why Fuerteventura is one of the best destinations for surfers?

The bond of its population with the sea has always been very important, but also the climate plays an important part to choose this island for a holiday with your table: the climate is temperate and sunny all year round as if it is always spring and the wind is impetuous and constant.

In addition, its arid and desert landscape, in contrast to the blue water, makes surfing in Fuerteventura a unique experience.